The most kissed face of all time 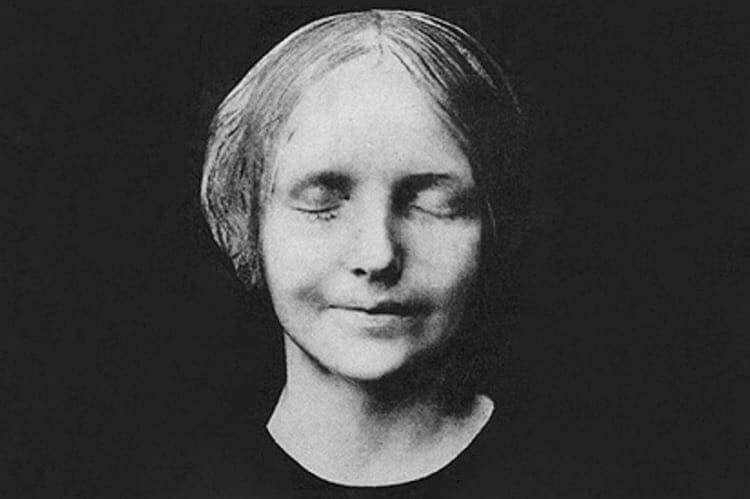 The most kissed face of all time... ResusciAnne

This anonymous woman who drowned in the 19th century is responsible for saving many, many lives all over the world.
This is the Death Mask of a young lady who drowned in the River Seine in the 1880's. As was customary, her corpse was put on display in the Paris mortuary, in hopes that someone might recognize her and claim the body. The pathologist became entranced by the lady with the enigmatic half-smile, so he commissioned a plaster-cast mask of her face. This mask was replicated many times over. She became known as "L'Inconnue de la Seine,” or “The Unknown Woman of the Seine.” In 1955, a toy-maker named Asmund Laerdal created what we now know as the Anne CPR manikin. Asmund wanted his mannequin to have a natural appearance. Remembering a mask on the wall of his grandparents' house many years earlier, he decided that the L'Inconnue de la Seine would become the face of ResusciAnne.

People often ask us where Little Anne came from... what's the story behind her...
Now you know 🙂

We have trained over 10,000 people at ACTWell First Aid & Training since opening our doors in 2012... imagine how many people all over the world have practiced CPR on Anne 🤯 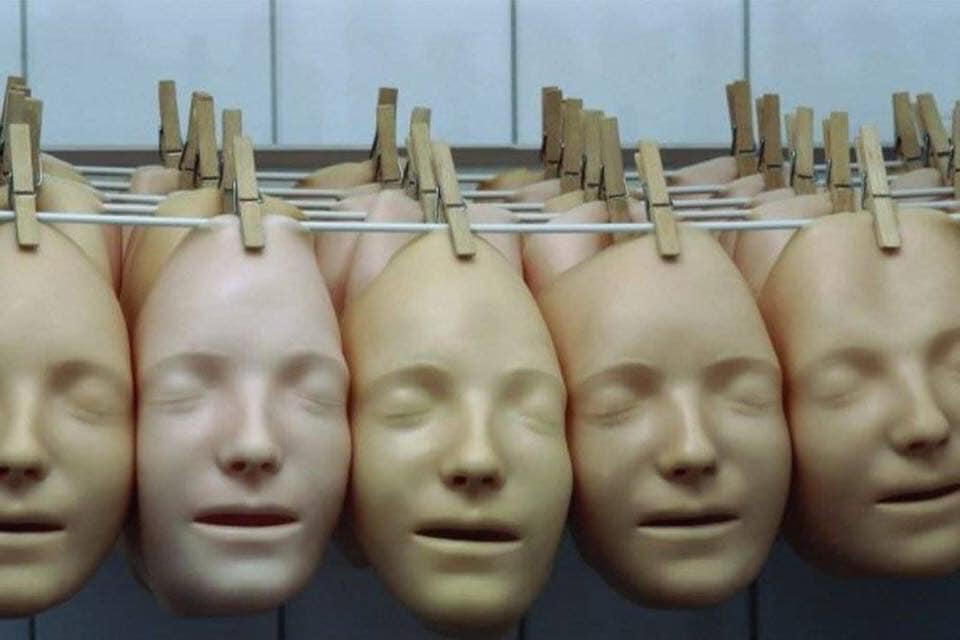